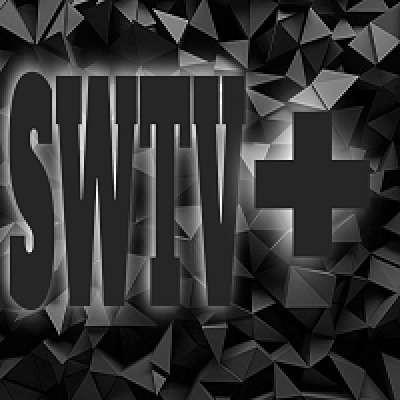 Mike Epps & T.I. - The Trap Movie Funny
The Trap Movie 2019
It must seem like I try to find awful films to review. Honestly, I really do not. Unfortunately, I decided to watch "The Trap." Where to start, where to start. I am writing this as I watch the film, because there is no other way I could finish watching it otherwise.

The film is only twenty minutes in. I may finish writing the review before the film ends. So far the film is, to this point, an abomination. Starring Tip ’T.I’ Harris, and Mike Epps as brothers, Sonny and Dutch. I should have known this would not be a good film, as soon as I heard the voiceover. The voiceover is rarely a good sign.

Sonny, the younger brother, moved away from the family home, and has worked his way up in the restaurant business, and is a respected chef. He returns home to see his mother, Mama Jay (Loretta Devine) and finds out she is sick.

Whilst back in town, he sees that the family's chicken shop, Blazin’ Jay’s, has fallen into disrepair under the stewardship of his brother, Dutch–or Mike Epps being Mike Epps.

Whilst arguing with his brother, the mother collapses, and is rushed to the hospital. In the hospital, they are told by Dr. Obayuwana (Queen Latifah) that their mother needs an operation, and is dying. They must raise one hundred thousand dollars.

T. I. better known as a rapper has taken the well-worn path to the screen of many a 90’s and 00’s rapper. LL Cool J, P Diddy, Eminem, Common and even, if you can call it acting, 50 Cent. To varying degrees, all have been successful. LL Cool J is not even thought of as a rapper anymore.

T. I. will not be following LL. On this evidence, there is no hope. He is not an actor, and this film proves it. He is terrible. Wooden and not at all convincing as a chef, brother or even a lover. He is next level awful.

The man wrecks every scene he is in, and he is, as the star of the film, in almost every scene. I have not seen a rapper this bad in a film since RZA made the diabolically awful The Man With The Iron Fist. As for Mike Epps, he is Mike Epps. I am pretty sure that was all the directing he was given–Be Mike Epps.

HELP SWTV WITH A SAME DONATION IN THE COMMENTS - https://www.paypal.com/donate/?cmd=_s-xclick&hosted_button_id=T3GKS3QQ34ECS&source=url&fbclid=IwAR3IxRW1BMD6Q_y7CyGkoPkPCKVcGrSEjETFDY2tnlFO0zIZNe27INyi_1E 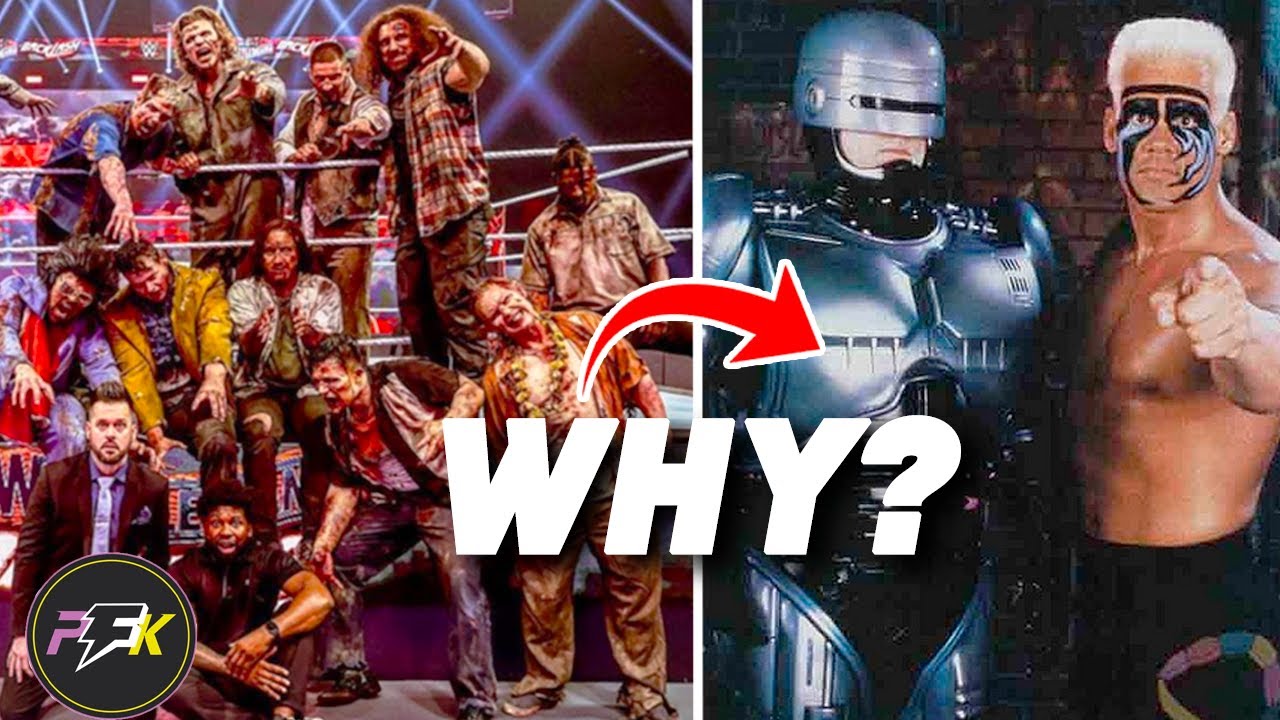 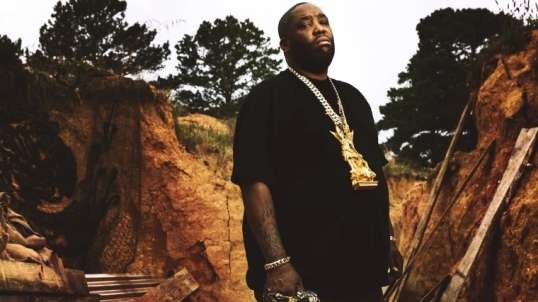 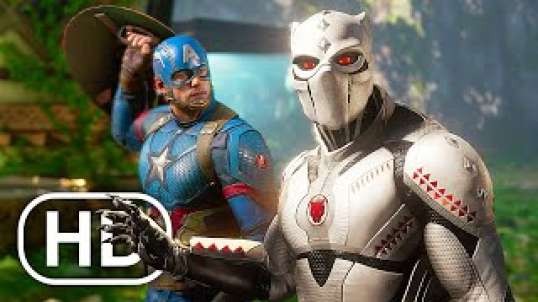 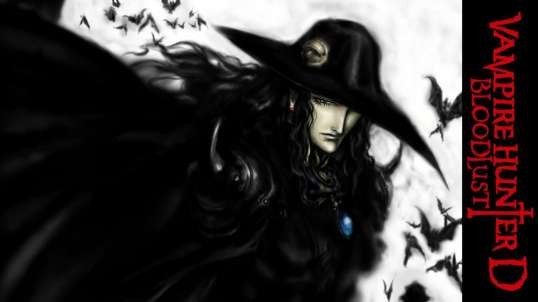 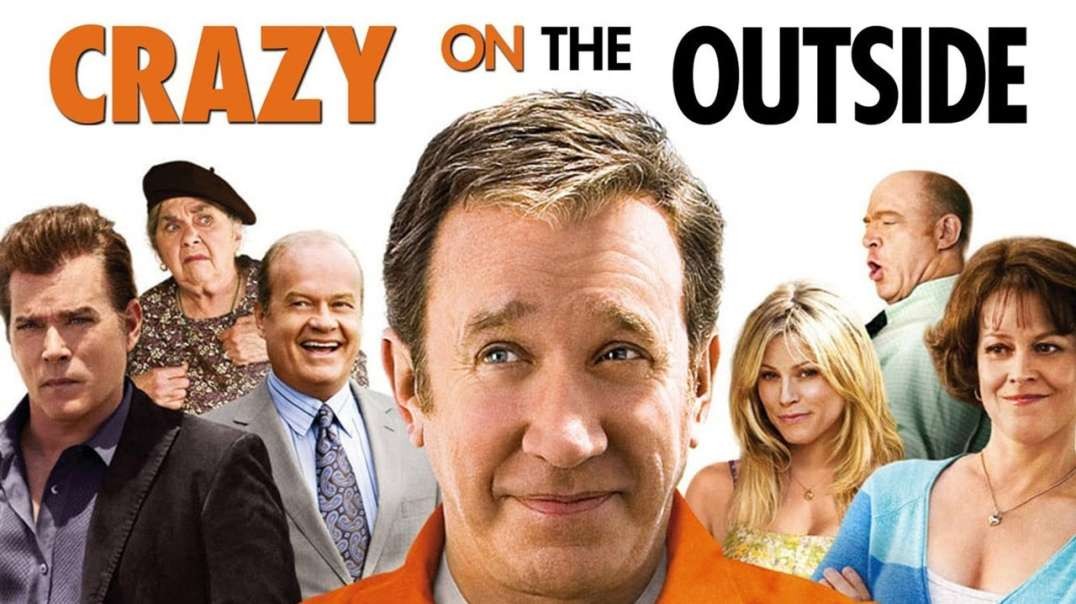 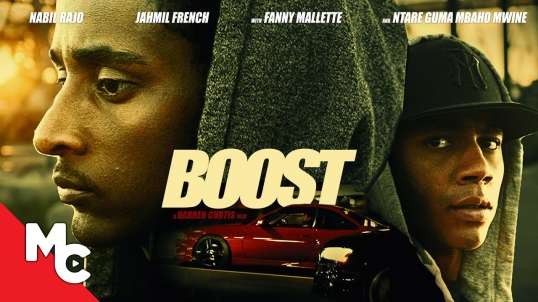 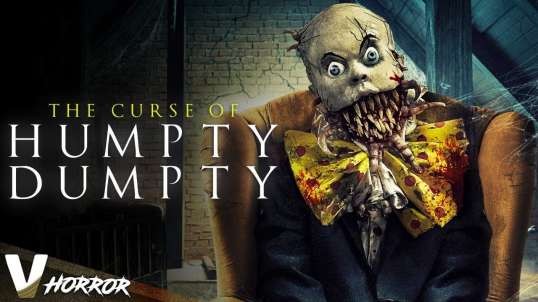 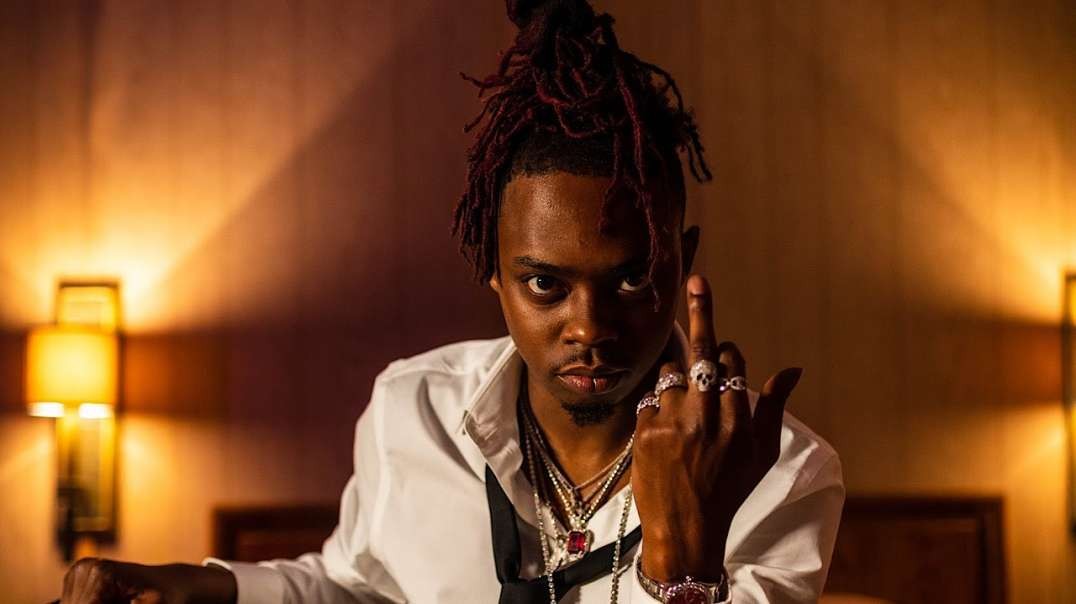 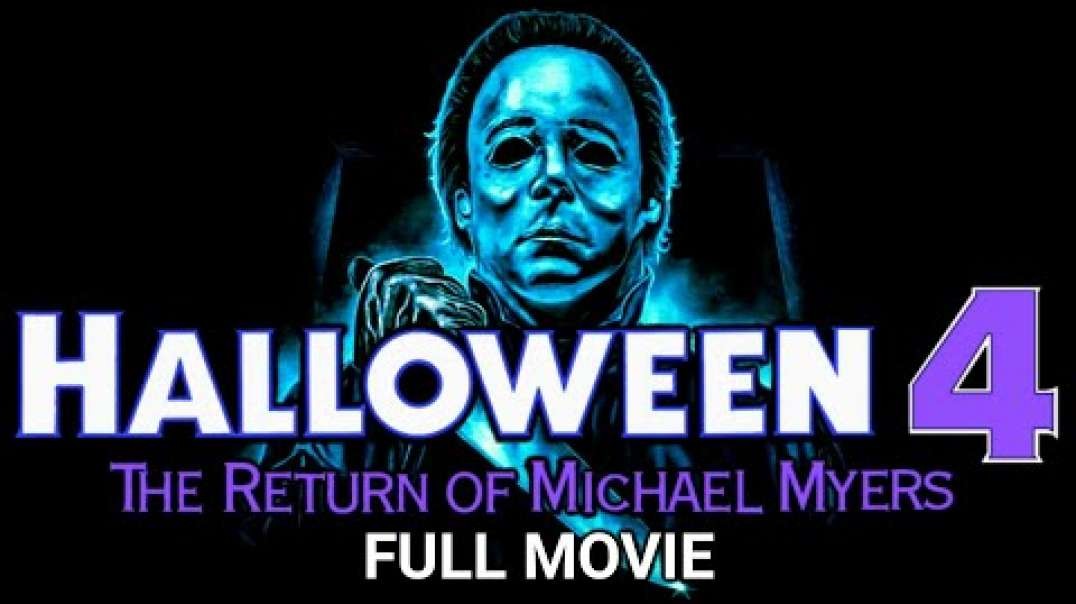 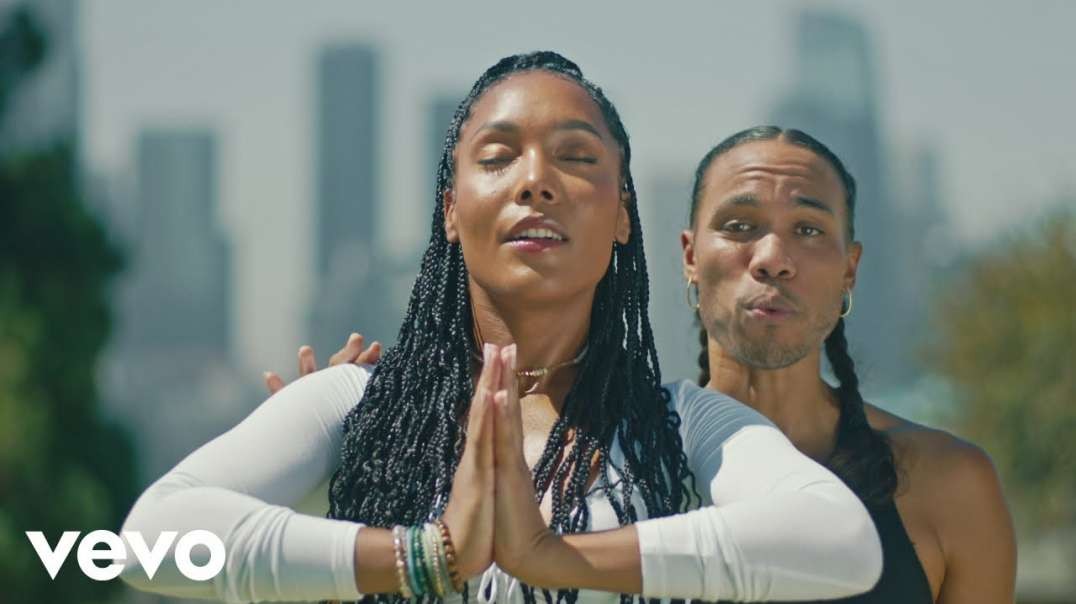 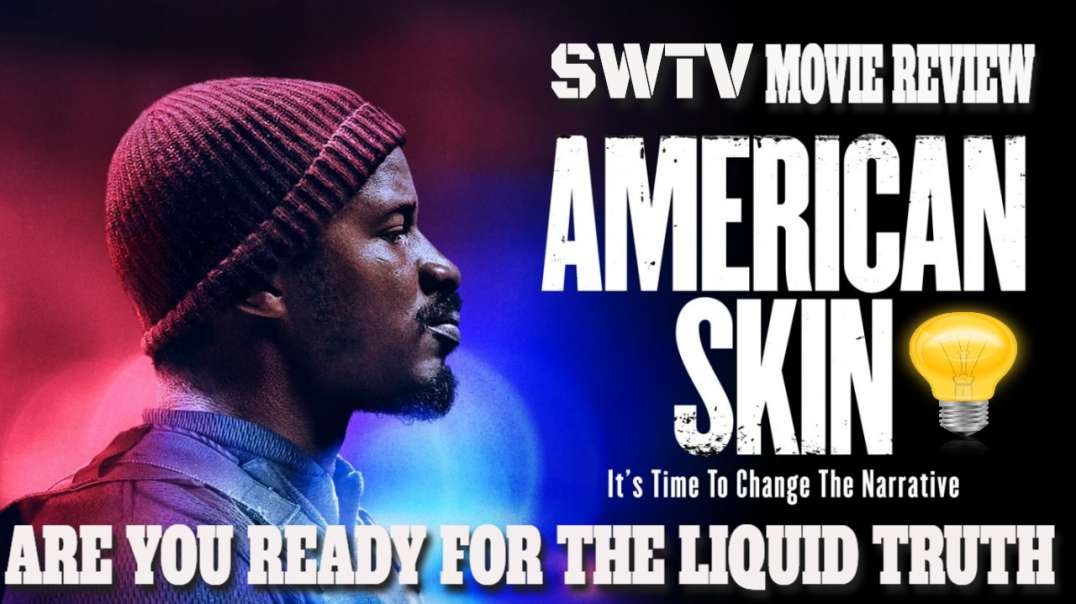 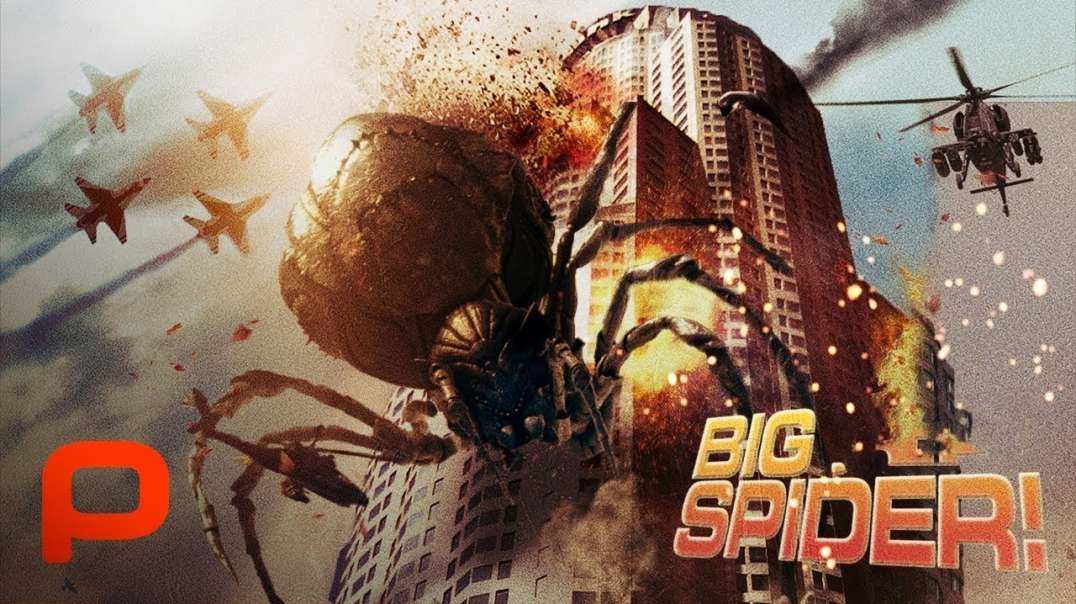 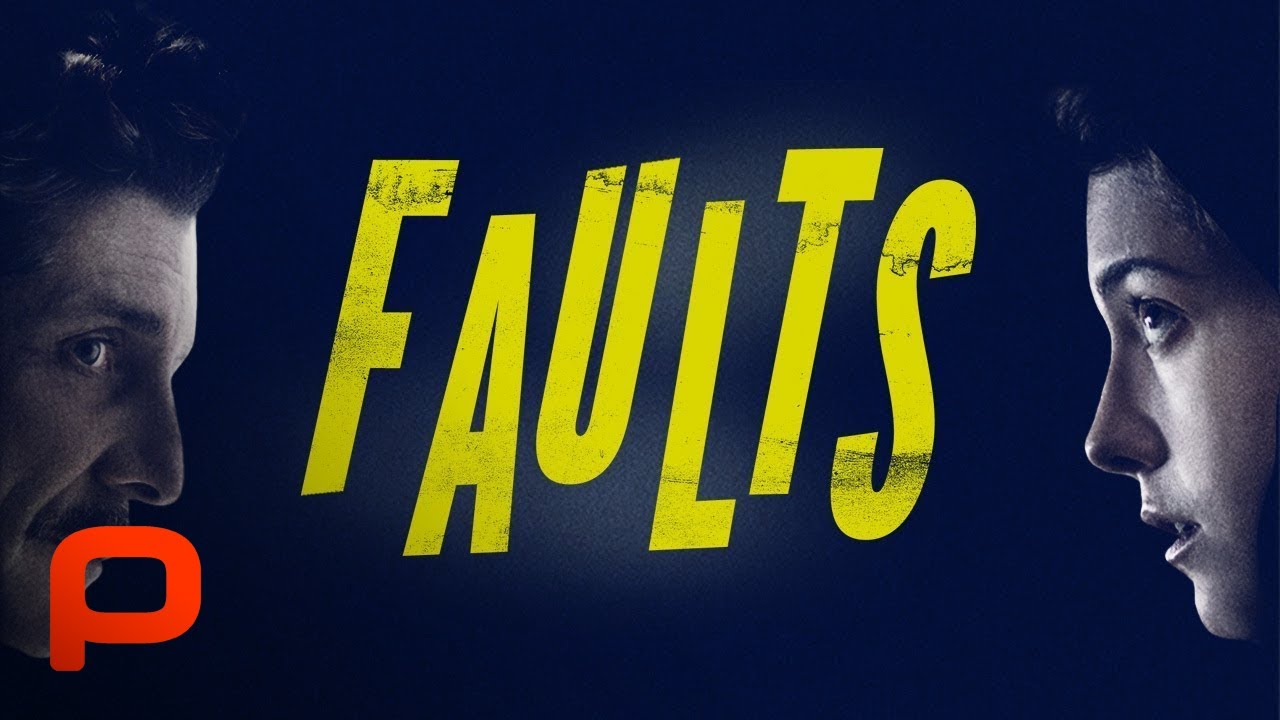 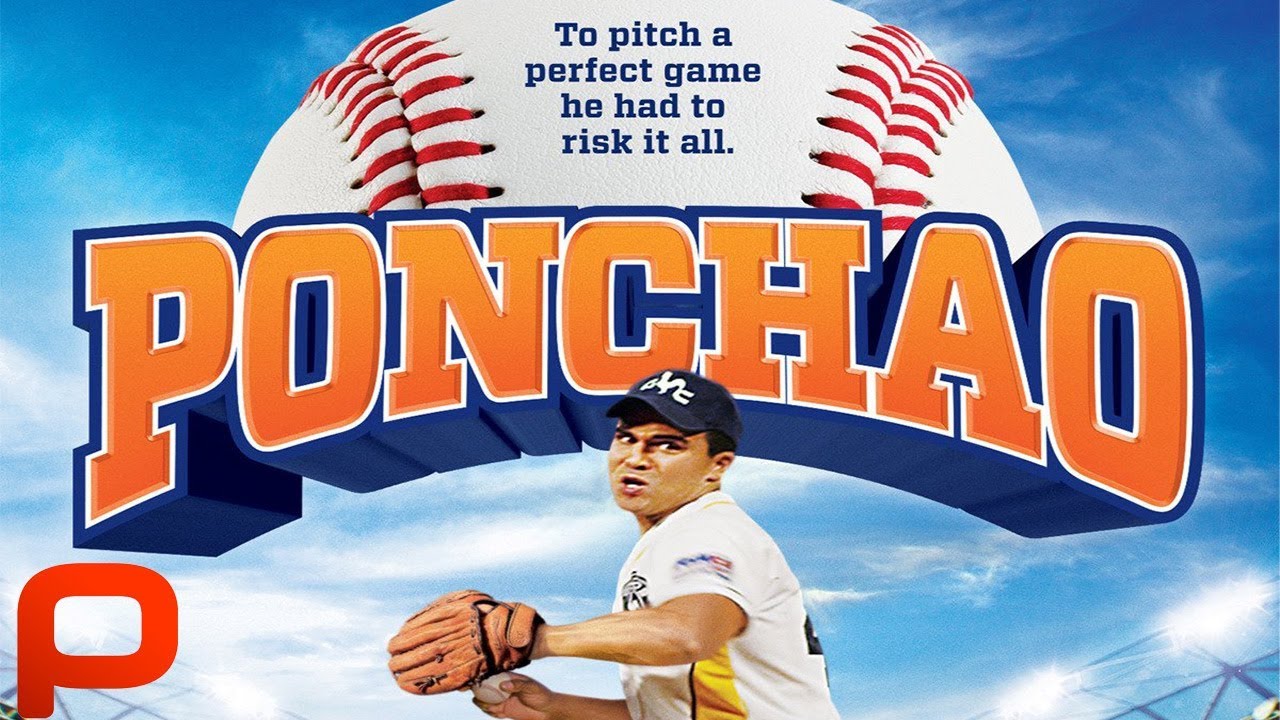 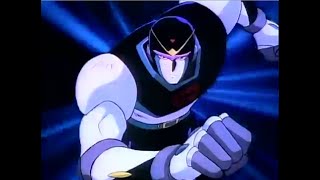 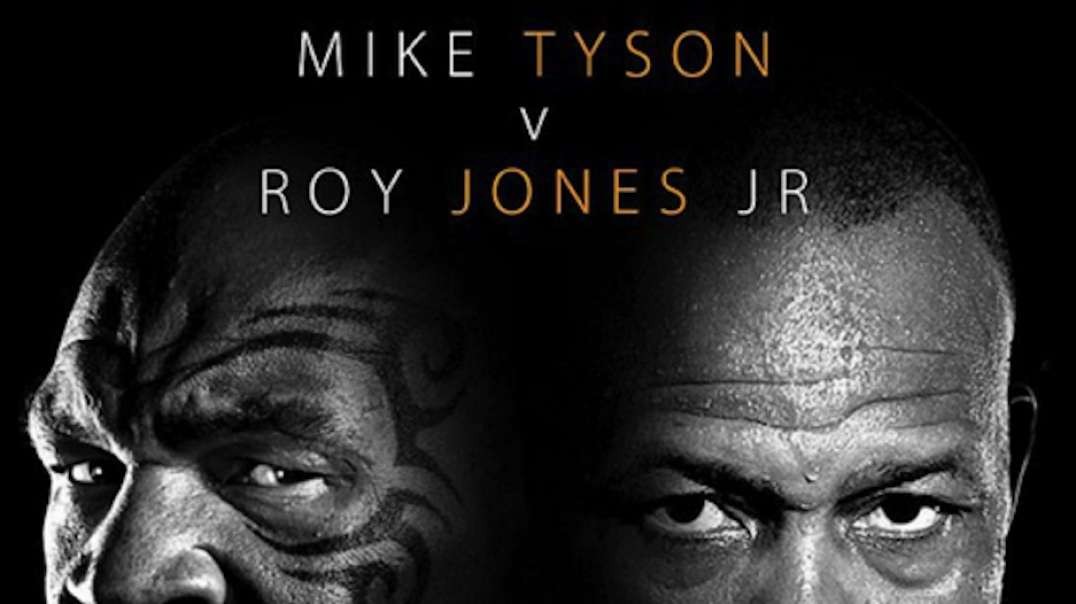 Looking for a fascinating mesmerizing and breath-taking website that is assured to turn your visitors into permanent customers? Then try our website development services! With our team of experienced developers and programmers,

There no comments on your videos ATM